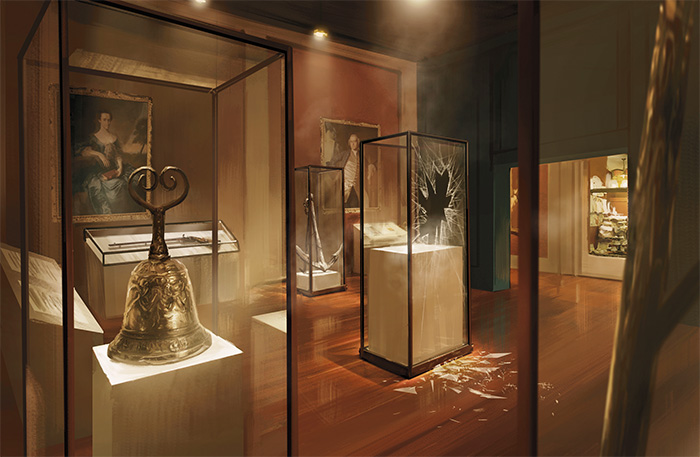 You can pre-order Omens of the Pharaoh on our website here, and read on for more information! 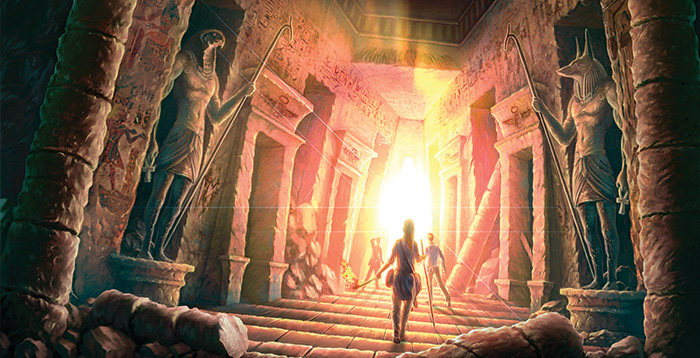 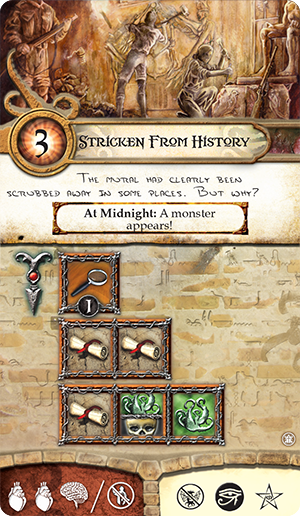